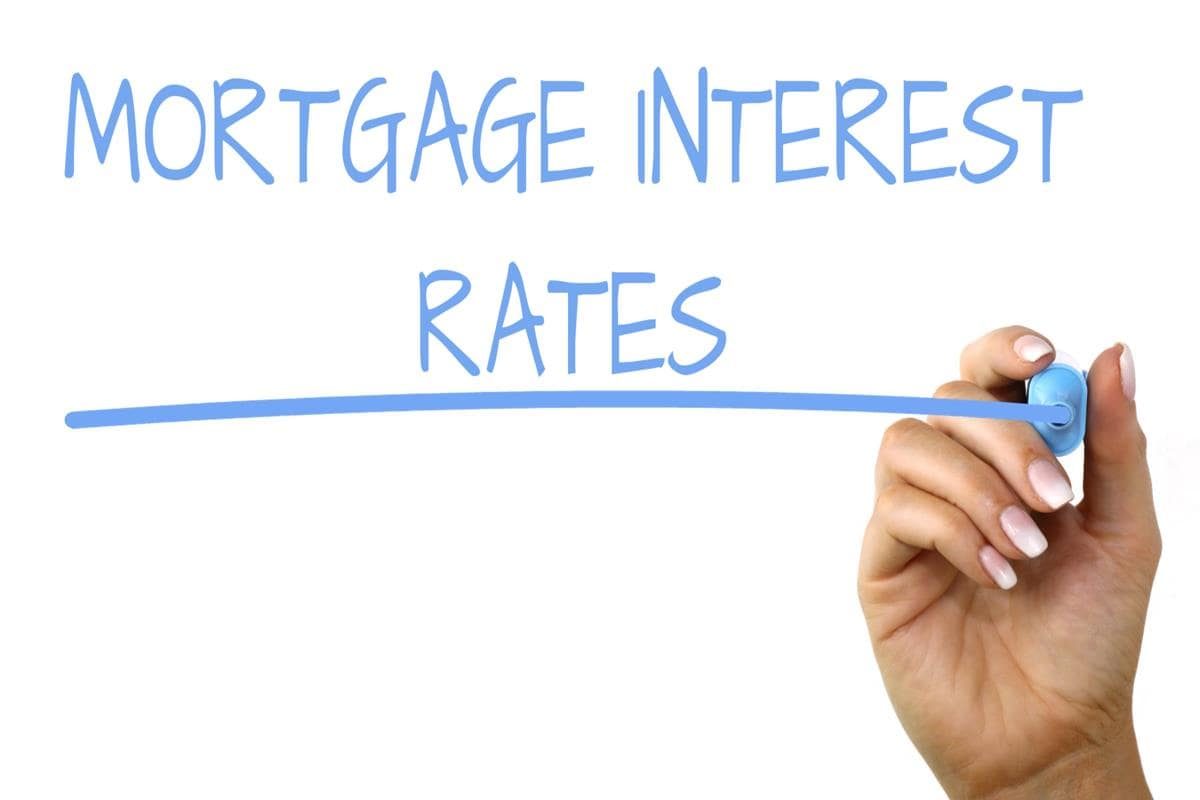 Homebuyers looking for a reason to get off the fence and jump into the home buying process got their sign in March as interest rates on 30-year fixed-rate mortgages saw their biggest decline in over 10 years. This was outlined in an article that originally appeared on CNBC’s website.

At the end of March 2019 the average 30 year fixed-rate mortgage stood at 4.06%, just a week prior the rate stood 4.28% according to Freddie Mac. A year ago the same bench mark rate averaged 4.40. These rates are reflected in recent comments made by Fredie Mac’s chief economist, Sam Khater who said, “Despite negative outlooks by some, the economy continues to churn out jobs, which is great for housing demand.” He continued by saying, “The Federal Reserve’s concern about the prospects for slowing economic growth caused investor jitters to drive down mortgage rates by the largest amount in over 10 years.”

The most recent trends in Asheville’s residential real estate markets correlate perfectly with the decrease in the 30 year fixed interest rates. As was originally discussed at Freestone Properties Blog, Residential Construction Continues Upward Path, the first quarter of 2019 saw a 9% increase of sold/pending listings when compared to the 4th quarter of 2018. As a home inspector in Asheville, I can tell you that business in March was brisk. At Mountains To Sea Inspections we saw a nearly 33% increase in the number of inspections performed in March vs. February.

The Federal Reserve's concern about the prospects for slowing economic growth caused investor jitters to drive down mortgage rates by the largest amount in over 10 years.

Even with the good news on interest rates, homebuyers were still feeling some headwinds with overheated home prices in the Asheville market, but the gains are shrinking. Unfortunately, this has left areas of Asheville’s home market still out of reach for some entry-level buyers.

Danielle Hale, chief economist at Realtor.com, indicated that there was still some unsettled concerns in the market and said, “…a mixed sales trend may be on the horizon for spring, as buyer confidence, boosted by more homes and lower mortgage rates, may be challenged by concerns about whether economic growth can continue.” 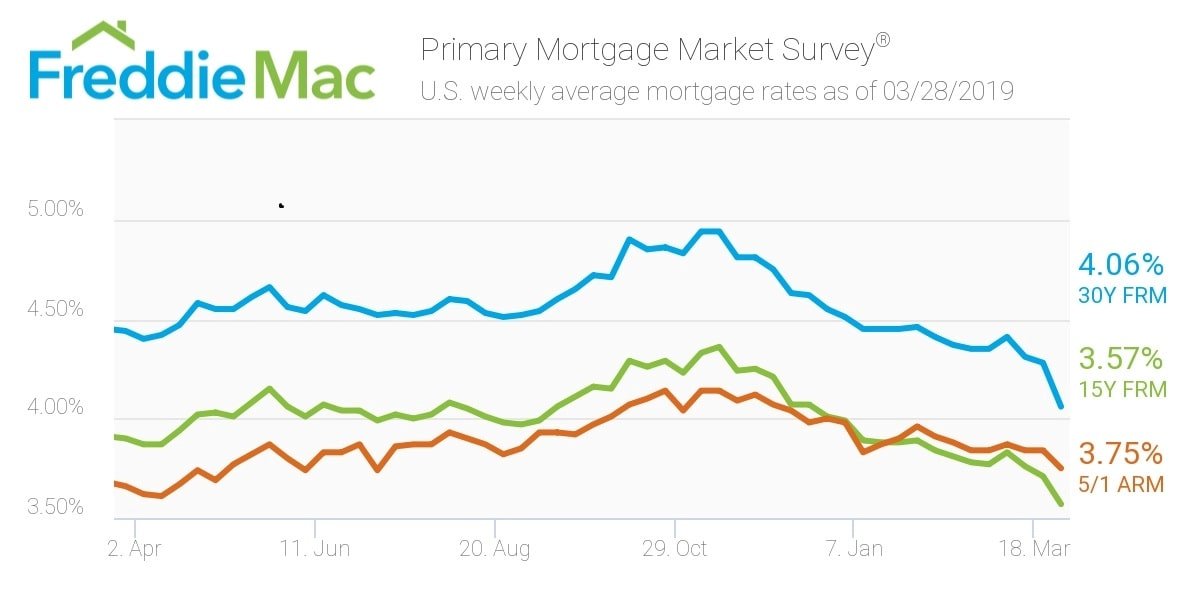 If you are a home buyer or seller looking for home inspectors in Asheville please keep in mind that demand is up. Make sure that you and your real estate agent do not schedule to tightly your Due Diligence period. Doing so could greatly lower your stress.

At Mountains To Sea Inspections, we are currently have 4 home inspectors in our Asheville office and 1 home inspector in Boone, to service all your home inspection needs in Western North Carolina.