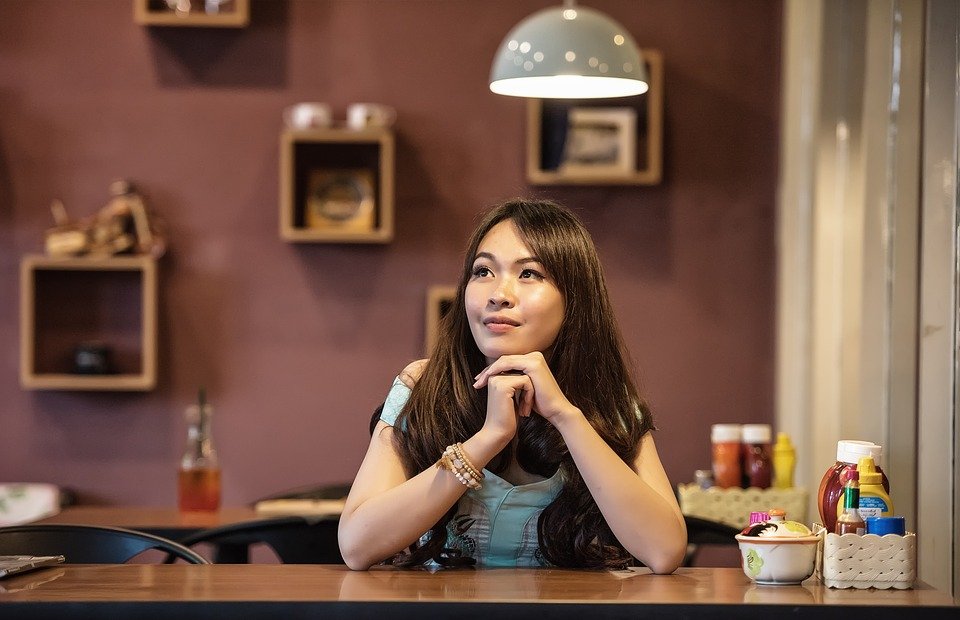 I read an interesting article yesterday on CNBC ( Most Millennial Homeowners Have Buyer’s Remorse), in which the author claims:

This age group of homebuyers has been slow to enter the housing market because of a number of factors, but it is generally believed that the last recession and the housing crash during their single years helped foster a large group of millennials who have never known anything other than renting a home or living with their parents. However, as millennials begin to grow older and get married and start families they are beginning their first entrance into the housing market. Unfortunately, a large proportion of these new millennial home buyers are having second thoughts. Why?

Buying a Home is Only Half the Battle! The Second Half is Maintaining That Home

What seems to bother millennials the most? Home Maintenance! As with many homeowners, most folks never consider the costs of maintaining a home after the purchase is complete.

Bankrate analyst Deborah Kearns stated as part of the report, “Repairs and maintenance costs are something all homeowners face. Consumers should expect to set aside 1 percent of their home’s purchase price each year to keep in a savings account to cover these expenses.” Buyer’s remorse can also stem from relying to heavily on social media to make decisions relating to location and value of real estate markets, taking on a larger mortgage payment then you can comfortably handle or purchasing a home that is to big or to small are also factors that contribute to buyer’s remorse.

Repairs and maintenance costs are something all homeowners face. Consumers should expect to set aside 1 percent of their home’s purchase price each year to keep in a savings account to cover these expenses.Deborah Kearns - Bankrate.com

What Should Home Buyers Do?

Despite all the regret, most Americans, 79 percent, still consider homeownership to be part of the “American Dream”, even millennials. So, if your dream is to be a homeowner, what steps should you take to make sure you do not become a statistic and join the ranks of those homeowners who wished they never took the plunge into homeownership in the Asheville area?

These Simple Tips Could Save You $$$

There are lots of reasons why millennials have regrets about purchasing their homes. Fear of maintaining it should not be one of them! Form a great relationship with a home inspection company that you trust. Obviously, we think that should be Mountains To Sea Inspections, but at the very least make sure it is a company that has experience with providing home maintenance inspections. Once you have established this relationship set a time once a year to have your home maintenance partner visit your home and give a good once over to make sure you stop on top of needed repairs while they are minor. If you will do this once a year you can significantly reduce the expense of owning and operating your home 365 days a year.